Focus on your healing.
We’ll take care of the rest.
Reach out today 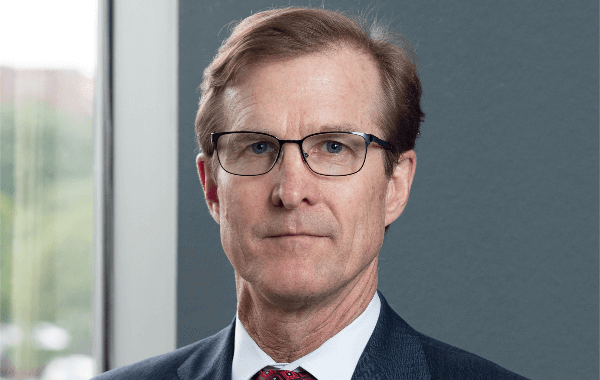 When you or your loved one suffer an injury as the result of somebody else’s action, perhaps it seems natural that the person would offer to compensate you for your injury, or that their insurance company will do the right thing and offer a fair settlement. Unfortunately, that rarely happens. Many people will not take responsibility for their actions, and insurance companies profit from under compensating injury victims. Insurance companies and their lawyers also know the governing law backwards and forwards, and they know that most people who aren’t lawyers have no idea what legal rights and remedies they possess. An experienced personal injury lawyer knows how to build your case, how to negotiate your case with an insurance company, and, if necessary, how to take your case to trial. While it is possible to negotiate your claim with an insurance company yourself, insurance companies will typically do everything they can to take advantage of you and to effect the lowest possible settlement, while attempting to elicit statements from you that will damage your position if you ultimately decide to sue.

A lawyer is in a good position to help you obtain a favorable settlement that, even with the attorney fee deducted, significantly exceeds what you can obtain on your own.

Jim was born and raised in Odessa, Texas. He graduated from Permian high School in 1978 and attended the University of Texas at Austin where he received his BBA in Petroleum Land Management in 1983. Following undergraduate school Jim attended the University of Texas Law School, graduating in 1986. After law school he joined the United States Marine Corps where he served as a Judge Advocate General. It was in United States Marine Corps that Jim Rodman developed his love for the courtroom and his desire to be a trial lawyer.

After being honorably discharged from the Marines in 1990, Jim returned to Austin and began work at the firm of Ford & Ferraro (currently Fritz, Byrne, Head and Harrison). There, he represented insurance companies and their insureds in a variety of cases, primarily personal injuries. In 1996, Jim left the law firm and became a solo practitioner representing individuals (plaintiffs) against insurance companies and their insureds. Jim has been a plaintiffs’ attorney for the past 13 years.

Jim’s philosophy for handling plaintiff’s cases is simple and straightforward: every client who he has the privilege of representing is entitled to first rate representation and personalized service. Clients are entitled to have their day in court to see that justice is done.

Not sure where to start?

Tell us about your case